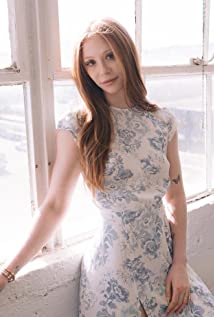 Liliana Mumy was born in San Marcos, California. Her father is actor Bill Mumy. Among his many roles, her father appeared as a child in the 1961 The Twilight Zone episode "It's a Good Life". Liliana appeared with her father, as his child, in the revival series' 2003 sequel episode "It's Still a Good Life". She currently voices Beth Tezuka, in the animated web series Bravest Warriors and Leni Loud in the Nickelodeon TV series The Loud House, and has been joined by her father on some episodes of both shows. She has also appeared in other motion pictures. Her most notable film appearances are in Cheaper by the Dozen, Cheaper by the Dozen 2, The Santa Clause 2, as well as The Santa Clause 3: The Escape Clause. In 2002.

The Santa Clause 3: The Escape Clause