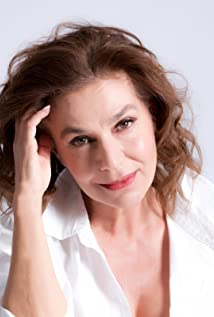 Born in Ankara, Turkey, Lilâ is the daughter of a bank director. Lilâ attended the Franz-Schubert-Conservatory in Vienna-Austria. She grew up in Northern Germany and moved to Austria after finishing high school. Since 1989, Lilâ has worked in Austria/Germany and Turkey as an Actress, in the Theatre as well as in Film and Television.