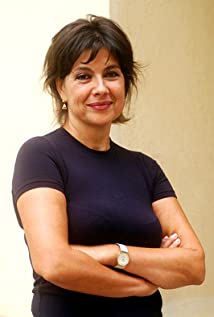 Born in Naples in 1954, Licia Maglietta graduated in Architecture in 1981. Her first role on stage came the following year in 'Tango glaciale' by Mario Martone, the director who would also cast her in her film debut over a decade later: Death of a Neapolitan Mathematician (1992). The two worked together in several projects both on stage and in films but Maglietta's popularity among the Italian audience is mostly due to her collaborations with director Silvio Soldini: Le acrobate (1997), Bread and Tulips (2000) and Agata and the Storm (2004). She also worked in several TV mini-series such as In Treatment (2013).