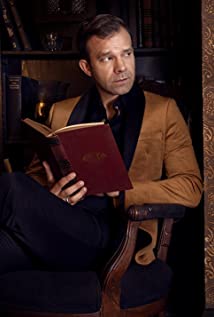 Liam O'Brien was born on May 28, 1976 and was raised in Weehawken, New Jersey, USA. He worked in the theater during his early career, before branching out into work in animation, video games, and film. He has been married to Amy Kincaid since July 6, 2002. They have two children.

The Legend of Vox Machina

Mobile Suit Gundam: The Origin - Advent of the Red Comet