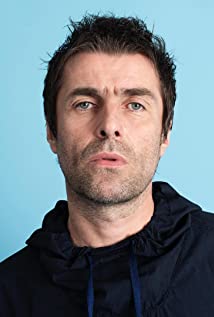 William John Paul Gallagher is an English singer and songwriter who rose to fame as the frontman of the British rock band, Oasis. Known for his erratic behaviour, distinctive singing style and abrasive attitude, he is one of the most recognisable figures in modern British music.Following the break-up of Oasis in 2009, Liam, along with fellow Oasis members Gem Archer and Andy Bell, formed Beady Eye, who went on to release two albums and nine singles before disbanding in 2014.In 2010, Gallagher was voted the greatest frontman of all-time in reader's poll by the British music magazine, "Q".

Rockfield: The Studio on the Farm

Liam: As It Was

The Stone Roses: Made of Stone

No Distance Left to Run

Exit Through the Gift Shop

Upside Down: The Creation Records Story