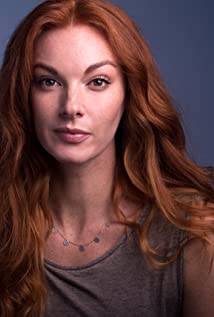 Lex King is a British-South African actress known for her role as Aphrodite on 'Troy: Fall of a City' and as Callie on the upcoming Lifetime series 'American Princess'. While acting, she continues to pursue her academic interests, and in 2017 enrolled in a Master's degree program studying Psychology and Neuroscience at the renowned university, King's College London. She is of British, Irish, French, and German ancestry.