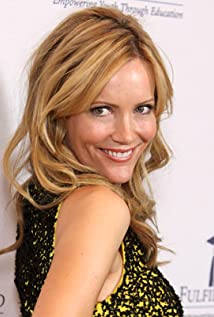 Leslie Jean Mann was born in San Francisco, California. She was raised in Newport Beach, California by her mother, Janet Ann Ayres. At the age of seventeen, she launched her career, appearing in various TV commercials.Her screen break came when she was cast as Nurse Mary in the short-lived Birdland (1994). Further TV and film roles followed, including The Cable Guy (1996), where she met her husband, Judd Apatow, who was a producer on the film. The story goes that after Mann left her audition for the role, Apatow turned to his colleagues and said "there goes the future Mrs. Apatow".Further successes followed for Mann in such projects as George of the Jungle (1997) and The 40-Year-Old Virgin (2005). She also appeared alongside her daughters - Maude Apatow and Iris Apatow - in Knocked Up (2007), Funny People (2009) and This Is 40 (2012).