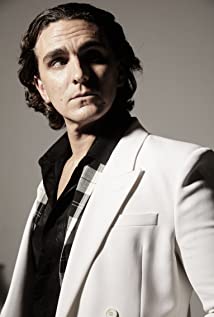 Leo was born and raised in Miami Florida to Cuban immigrant parents. He is best known for his work on The Last Ship, NCIS:LA, and his own feature, The Shift where he starred alongside Danny Glover as he brought his experiences as a Registered Nurse to the movie screen.He continues to produce and write having recently completed Home Invasion, a streaming series released mid 2021 where he acts alongside Morena Baccarin, John Noble, Paul Blackthorne, and Johan Glans.