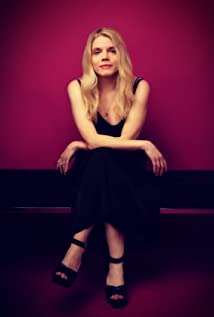 Leigh Janiak is a film director and screenwriter born on February 1, 1980 in Ohio, USA. She is the daughter of Karen L. Janiak and Nestor K. Janiak of Mentor, Ohio, USA. Her feature film directorial debut was horror/mystery Honeymoon (2014) starring Rose Leslie from Game of Thrones (2011), and Harry Treadaway who can be seen on the television series Penny Dreadful (2014) as Dr. Victor Frankenstein. Leigh Janiak has been generating a lot of buzz after it was announced that she was attached to direct and co-write a sequel for the 1996 cult thriller The Craft (1996). Leigh has also recently directed episodes from the hit television series Scream: The TV Series (2015) as well as directing on another television series, Outcast (2016). She has been married to Ross Duffer since December 2015