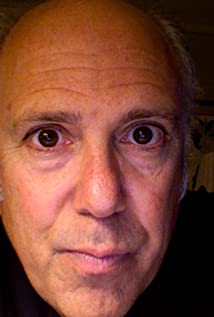 Lee Wilkof, born in Canton, Ohio, has acted in films, TV, Broadway, Off-Broadway and regional theater since 1975. He directed the film No Pay, Nudity and lives in Brooklyn, New York with his wife, painter Connie Grappo. Their daughter Perrie, who is a baker, lives in Columbus, Ohio. He has been nominated for a Tony Award, three Drama Desk Awards, and has won an Obie, and a SAG Award.