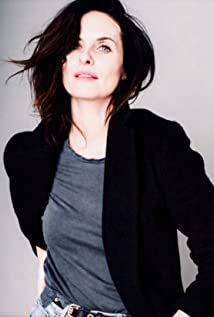 Leanne was born in Liverpool in 1980 and learned her craft at the Liverpool Institute for Performing Arts. On graduation she somewhat reluctantly left her home city for London where "there was a lot of waitressing and shop work" before making her television debut in Casualty (1986) in 2004. Since then she has appeared in numerous small screen roles, notably as Victorian campaigner Jane Cobden in period thriller Ripper Street (2012) and in 2016 could be seen in three roles almost simultaneously as wartime school teacher Teresa in Home Fires (2015) and two different cops in Line of Duty (2012) and Undercover (2016). Leanne has made many stage appearances, principally in her native Liverpool at the Playhouse and Everyman Theatres, playing such varied roles as Lady Macbeth, Stella in A Streetcar Named Desire' and Rita in 'Educating Rita'. On the big screen she had the title role in The Woman in Black 2: Angel of Death (2014) as well as being part of the fighting force in Star Wars: Episode VII - The Force Awakens (2015). As of mid-2016 she lives in London with Ted, her Jack Russell cross dog.