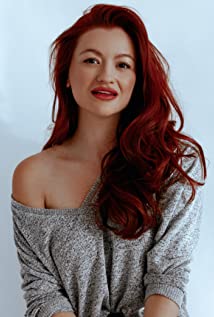 Leah McKendrick is an actress/singer/filmmaker that got her start in musical theatre in San Francisco. She was raised by a Nicaraguan mother and Irish/Scottish father. She began writing and producing in her teen years and performed live throughout the Bay Area before moving south to study Theatre at Chapman University. She was signed to the pop record label, Monarch, in 2010. She went on to create and star in the critically acclaimed musical series, Destroy the Alpha Gammas, which made her a Webby Award Honoree and a Streamy Award Nominee. In 2014 she formed Villainess Productions, aimed at creating content featuring women in diverse and compelling roles. Her films have screened throughout the world at festivals such as SXSW, Sitges, Busan International and Fantasia.

The Last Lovecraft: Relic of Cthulhu