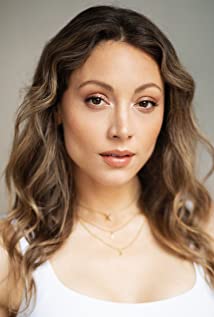 Leah Diane Gibson grew up in Victoria, British Columbia, Canada. She began dancing at the age of four, marking the beginning to her many years of training and performance in such dance forms as ballet, modern, contemporary/lyrical, jazz and broadway jazz. She discovered musical theatre through her early years of dancing and singing performance, and over the last ten years has performed in various theatrical productions and cabaret performancesLeah has worked on various TV series, TV movies, mini-series and feature films, including Warner Bros' Watchmen, Summit Entertainment's Twilight Saga: Eclipse, and 20th Century Fox' Rise of the Planet of the Apes.Leah's background in psychology from the University of Victoria lends itself to her introspective and soulful approach to her character work.In between her filming, Leah continues to perform singing and dancing in live venues.