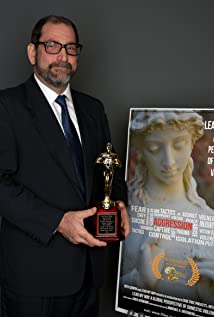 Lawrence R. Greenberg, PMP founded Poni TV after a conversation with Quentin Tarantino where he was told "you can direct a movie at any age". Greenberg has experience as a director, producer, camera operator, DP, lighting director, actor, and editor. He works as director for a live TV talk show, as writer/director for a zombie sketch comedy show and has produced commercials for TV, Internet, and industrial use. Greenberg has posed interview questions to stars including Nicolas Cage, Morgan Freeman, Robert Duvall, and M. Night Shyamalan. He teaches chroma key at Princeton Digital Media Center and works in a number of production capacities for ADP films, for Princeton Community Television, and for Green Birdie Productions.