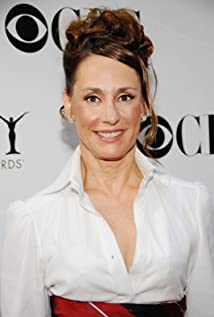 Laurie Metcalf was born June 16, 1955 in Carbondale, Illinois, the oldest of three children of Libby (Mars), a librarian, and James Metcalf, a budget director. She was raised in Edwardsville, Illinois. Laurie attended Illinois State University, where she obtained her bachelor of arts in theater in 1977. In her class were the immeasurable talents of John Malkovich, Glenne Headly, and Joan Allen. Laurie began acting at Steppenwolf Theatre Company. Her acting career in film and television began with a minor and uncredited role in Robert Altman's A Wedding (1978). In 1988, Laurie found her most memorable and successful role to date, Jacqueline "Jackie" Harris in the television series Roseanne (1988). For her performance in the series, she was nominated for two Golden Globes and won three Primetime Emmy awards.