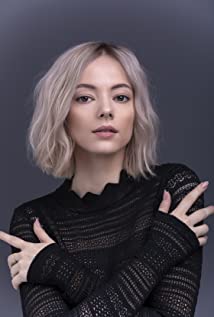 Laura Roman was born in Constanta, Romania, and spent most of her childhood in Transylvania. She moved with her family to Rome, Italy when she was 11 and began acting at the age of 15. She appeared in many productions through her teens until, at the age of 19, she decided to leave her studies in psychology and make acting her career.Roman had her breakthrough when she won the part of Ada Acciari in the Italian mini series Questa è la mia terra vent'anni dopo (2007) which led to a number of leading roles in the following years in major productions for Rai TV and Mediaset. She is currently co-starring in the most watched Italian TV series Don Matteo (2000).