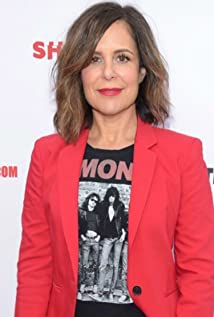 Laura Niemi started her career as a theatre actor, working with The Odyssey Theatre, South Coast Rep and The Geffen Playhouse. She is the founder and Artistic Director of the Lost Angels Theatre Company, which garnered four Ovation awards (both for her as a performer as well as a producer) for their West Coast premiere of Tracy Letts' "Killer Joe". LATC then produced the hit production "Bug" (with Laura again producing and performing), continuing the company's successful relationship with Letts. After seeing her work in "Killer Joe", William Friedkin tagged her for the role of Pat Monday in "Man From Nebraska" at South Coast Rep alongside Kathy Baker and Brian Kerwin. She landed her first TV role in Joss Whedon's "Firefly (2002)", and since then has been continuously working in both TV and film. She can currently be seen playing Marilyn Pearson in the award-winning hit TV show "This Is Us (2016)" and has two movies coming out this year: "The Last Thing He Wanted (2020)" with Anne Hathaway, Ben Affleck and Willem Dafoe; and "Those Who Wish Me Dead (2020)' alongside Angelina Jolie.