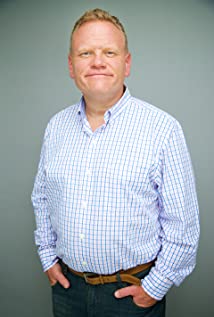 Larry Joe Campbell, is a well known American actor. Campbell is most known for his character Andy in "According to Jim", "Hall Pass", "Pacific Rim", and "Wedding Crashers". Campbell was born in Pontiac, Michigan however grew up in Cadillac. Campbell has five children with wife, Peggy Johns-Campbell whom he married in 1997.

Teacher of the Year

Who Gets the Last Laugh?