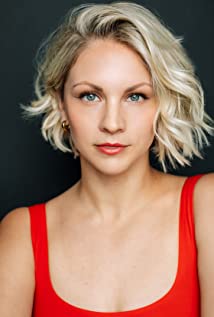 Lanie McAuley is an actress and singer based in Los Angeles. She is best known for her recurring role as musician Emma Rogers on Hallmark's Chesapeake Shores, and as Liza in the Netflix apocalypse drama How It Ends starring Forest Whitaker.Originally from Vancouver, McAuley got her start in entertainment when she booked a Mattel commercial at the age of one. She proceeded to work on over 100 commercials as a child and teenager, namely for Barbie and Bratz dolls. After attaining her Bachelor of Commerce degree at the Sauder School of Business at UBC, she turned her attention to film & TV.Before moving to Los Angeles, McAuley spent 3 years living in Nashville, where she wrote and recorded music for her pop project, MCAULEY. She released her first single in 2019, titled "Animal."

The Song to My Heart