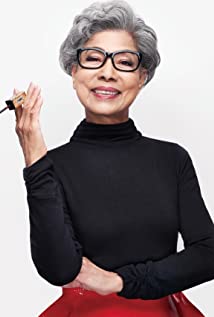 Helena Law Lan had never married, and her actual name is "LO Yin Ying", but her stage name is "Law Lan", after the Cantonese pronunciation of Sophia Loren's last name. Her family used to be fairly well-off, because her father was a soap merchant who supplied to major hotels in Hong Kong, and the family employed a number of servants at home. However, they lost everything during World War II. Hence she lives simply, and believes that money should be spent wisely and effectively.Despite her age (73 in 2009), she spends a lot of time doing volunteer work, e.g. helping at old people's homes. She has a big sister, six nephews and nieces, and a number of grand-nephews and nieces. During festivals, she has gatherings at her sister's home.

All U Need Is Love

I Love You, You're Perfect, Now Change!

Always Be with You

Heaven in the Dark