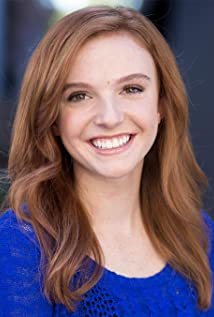 Kyra Elise Gardner is an American director, known for The Dollhouse (2017), Inked (2018), and Phoebe (2019), the latter of which won Kyra the DGA Award for Best Female Student Director, which she was presented at the Director's Guild of America in New York this past year.Kyra Gardner's documentary "The Dollhouse" had it's Global Premiere at the FrightFest Film Festival in London England, preceding the World Premiere of Universal's "Cult of Chucky." Universal Studios also included her short documentary on the DVD/Blu-ray release of "Cult of Chucky" as a bonus feature.Kyra's first short film, "Past Presence," was one of eight student films selected for the 39th Annual Cleveland International Film Festival's "First Time Film-maker's" Division, with Writer/Director Kyra Gardner at age 16 being the youngest participant ever.