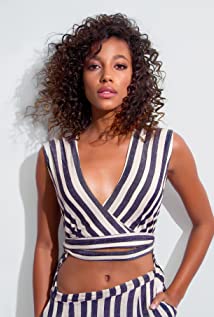 Bunbury was born in Hamilton, Ontario, Canada, to Kristi Novak and Alex Bunbury, a footballer. Her father is Guyanese-Canadian, and her mother is American, of Polish and Swedish descent. She spent her childhood in Europe (England for two years, and seven years on the island of Madeira, Portugal) and Prior Lake, Minnesota, and it is the latter she considers as home. Bunbury originally worked as a model, but then her agency suggested she try acting. She landed her first role as Kathleen in Days of Our Lives: Episode #1.11388 (2010) for one episode. She also had roles in Prom (2011) and The Sitter (2011). .