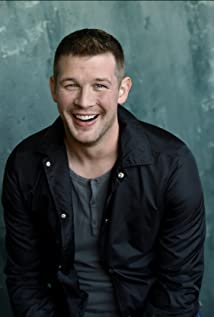 Kyle Wise was born on October 12th. Growing up he split his time living in Portland, Oregon and Boston, Massachusetts. He got his interest in acting while attending a stage production of The Phantom of the Opera as part of an at risk youth outreach program. To this day Kyle has maintained that theater saved his life. Kyle played Division II football at Portland State University. He suffered a hamstring injury while playing middle linebacker. He is an avid scuba diver as well as a member of the Explorers Club. As of 2014, he has been involved with the USS Bear expedition.