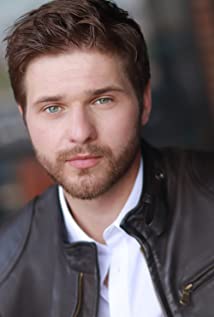 Kyle Hendershot is an American actor born and raised in Lima, Ohio on March 13, 1992. Growing up he had aspirations of being a doctor but soon fell in love with acting after being dragged off of his first film set in order to take a college entrance exam. He never forgot the experience and after his junior year of college he decided that's what he wanted to do after being inspired by Allen Watt's "What do you want" speech. Kyle graduated from Ohio Wesleyan University but upon his graduation he moved to California to pursue a career as an actor, much to the disapproval of his parents.