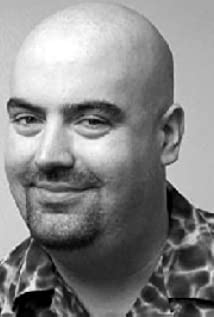 Kyle was one of the few people who knew what he wanted to be as a youth and actually achieved it. In high school and at the University of North Texas, he was a DJ for the school radio stations. Not long after graduation, he worked his way thru many radio formats and eventually found a home on Disney Radio. Better known as "Squeege" to his radio audience, Kyle entertains his young audience with wacky character voices and crazy antics. Over the last decade he pursued his other great interest, Voice Acting. At Funimation, he voiced many characters including teenage Gohan of Dragonball-Z fame. This has propelled him into celebrity status in the Anime world with world appearances and web sites devoted to his work. Most recently Kyle added his Voice to the Blood Rayne 2 video game.

Somali and the Forest Spirit