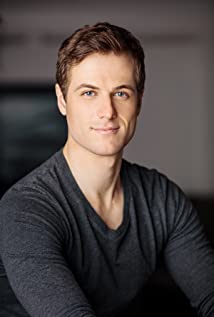 Born in Albury-Wodonga, Kyal is the youngest of three boys born to serving Australian Defence Force officers. He grew up living all over Australia. In Melbourne, Darwin and Sydney before completing High School in Perth and settling on the Gold Coast. At seventeen he began enlistment into the Australian Army and subsequently served as a Combat Engineer. After six years, Kyal discharged from the Army and progressed into Acting and Stunt performing.Now residing in Vancouver, Canada, Kyal achieved early acting success with his role Jaworski in the American TV series SIX.