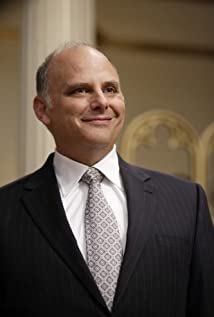 Born in San Francisco and raised in the agricultural heartland of California's San Joaquin Valley, Fuller became passionate about acting while attending UC Berkley, where he received a degree in English literature. After graduating, he made the move to Los Angeles with everything he owned stuffed into the back seat of a Dodge Dart (including a king size foam rubber mattress). For the next ten years he was a Realtor by day and a stage actor by night. Then, in 1986, he created the leading role in Steven Berkhoff's explosively successful "Kvetch", earning rave reviews on both coasts.Fuller has gone on to have a very successful career, working with some of Hollywood's best directors, including David O. Russell, Tony Scott, Harold Ramis, and Ivan Reitman, among others. His numerous film credits include "Auto Focus," "Ray," "Pushing Tin," "The Jack Bull," "Ghostbusters II," "Mr. Woodcock," "Nailed" and "The Pursuit of Happyness."Kurt still returns to the stage occasionally, most recently in the acclaimed "Greedy" for Red Dog squadron. He's also worked at the La Jolla Playhouse and the Mark Taper Forum.He is married to Jessica Hendra, a published author. They have two daughters, Julia and Charlotte. His birthday is September 16.

Psych 3: This Is Gus

Too Macabre: The Making of Elvira, Mistress of the Dark