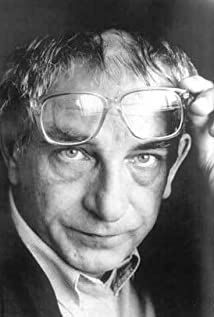 Krzysztof Kieslowski graduated from Lódz Film School in 1969, and became a documentary, TV and feature film director and scriptwriter. Before making his first film for TV, Przejscie podziemne (1974) (The Underground Passage), he made a number of short documentaries. His next TV title, Personnel (1975) (The Staff), took the Grand Prix at Mannheim Film Festival. His first full-length feature was The Scar (1976) (The Scar). In 1978 he made the famous documentary From a Night Porter's Point of View (1979) (Night Porter's Point of View), and in 1979 - a feature Camera Buff (1979) (Camera Buff), which was acclaimed in Poland and abroad. Everything he did from that point was of highest artistic quality.

Between Wroclaw and Zielona Góra

The Double Life of Véronique