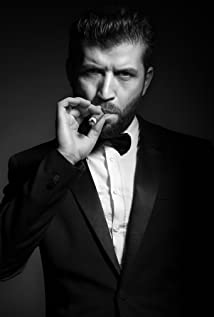 Klodian Hoxha was born on 08 June, 1982 Albania. He spent his childhood in Tirana. Klodian discovered his passion for acting at an early age. He finished acting studies in 2007 at Academy of Arts in Tirana. When he finished Academy of Arts, Klodian has been an important part of lot of National Theatre of Albania realizing successfully lot of characters. He has been part of different movies and soap-opera in his country. Klodian has been main image of wellknown Albanian commercials. Klodian is currently continuing his professional training to be an actor by taking elocution lessons in order to further upgrade his abilities and prepare for new international film projects in 2016.