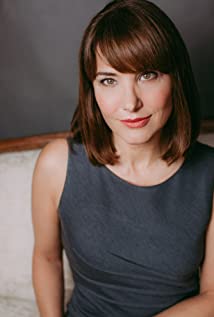 Kirsten Robek is an Actress, Writer, Director and Coach. She has her BFA from York University and has worked across Canada and the US in film, television and theatre. She began her career as a ballet dancer, but made the transition to acting early on and has worked steadily ever since. She lives in Vancouver, BC.