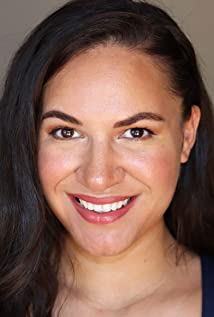 Kirsten Ibbetson was born in Auckland, New Zealand. A passionate improviser, she competed in Theatre Sports competitions in high school and decided to pursue a career in acting. She booked her first professional acting role at age 16 for Prime Televisions' "Interrogation" playing guest role, "Lagi Leafa". She studied at Unitec Institute of Technology & graduated with a Bachelor of Performing & Screen Arts majoring in Acting. She is a keen collaborator and has co-created various short films and theatre shows. She was scouted & signed to an agency prior to graduation and began to book roles on quintessential New Zealand TV shows such as Shortland Street, The Brokenwood Mysteries and most notably has a reoccurring role as "Riana" on Westside, the award-winning prequel to iconic series "Outrageous Fortune". She first appears in Season 2.