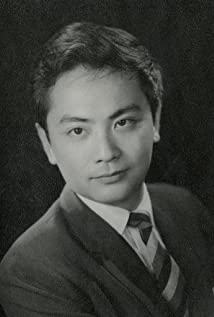 He was educated in art school in Beijing, left China for Hong Kong in 1949 and entered the film industry in 1951 in the art department. In the 1950s he began acting and in 1958 joined Shaw Brothers as an actor and writer, and later a director. In 1967 he left to start his own studio in Taiwan, returned to Hong Kong in 1970s, working in Hong Kong, Taiwan and China before his death.

Song of the Exile

Legend of the Mountain

Raining in the Mountain

The Fate of Lee Khan

A Touch of Zen

The Yin and the Yang of Mr. Go

Sons of the Good Earth