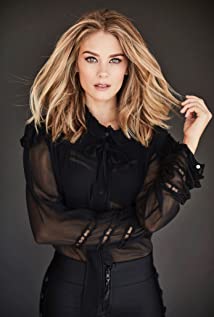 Born in Fort Worth, Texas, Kim Matula has been acting since she was 12 years old and when she turned 15, she sent out her headshots and managed to land an agent. After graduating from high school, Matula studied film at the University of Texas at Arlington, but dropped out because her acting career was taking off. In 2008, she appeared in the TV movie Queen Sized (2008) and had a recurring role on the show Pink (2007). Shortly after permanently moving to L.A. the following year to focus on her acting career, Matula was snatched up by soap-opera The Bold and the Beautiful (1987) to play Hope Logan, youngest daughter to heroine Brooke Logan (Katherine Kelly Lang). Matula quickly scored frontburner status on the show becoming the headlining actress for most of the years 2012-2014. Despite a Daytime Emmy Award nomination, Matula opted against renewing her contract and left the show in December 2014.