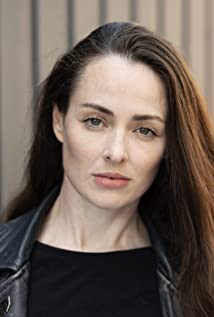 Kim Chapman is a Scottish Actress (Born in Livingston) now based Between Edinburgh and London. She works regularly on Stage, Film and TV. She received a Hons Degree from Edinburgh College of Art in 2007. Recent Acting Roles in The Pale Horse (BBC), Game of Thrones (HBO) and The Last Vermeer. She will be appearing as Helena in Irvine Welsh's New Screen Adaptation "Crime" coming late 2021.

The Best of Men