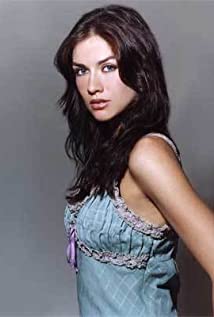 Kim Allen was born and raised in a suburb of Springfield, Massachusetts. She graduated with a B.F.A in Drama from NYU's Tisch School of the Arts, with minors in Biology and Anthropology. She is best known for playing Kim Delaney's daughter Amanda on the hit Lifetime series "Army Wives". She lives in New York City.

From the Future with Love

Going Down in LA-LA Land

Client 9: The Rise and Fall of Eliot Spitzer