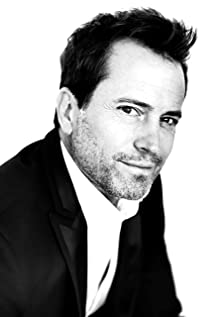 Kevin Otto, American Actor, Writer. Born and raised in New Orleans on a belly full of red beans and rice! He has appeared in numerous films as well as guest roles on TV series such as NBC'c Providence, FOX-TV's Angel, and The History Channel's documentary series America, The Story Of Us, as Paul Revere. He is cast to appear in "Heaven Over Africa"(2012)

Lea to the Rescue