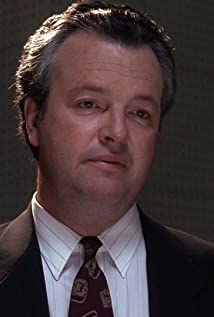 Canadian-born actor Kevin McNulty, can be described as being a prolific performer of film and television. Born in Penticton, British Columbia, Canada, Kevin grew up in Rossland, British Columbia. He studied music and acting at Washington State University and graduated from Studio 58, Langara College in Vancouver. He put his acting skills to work first on stage, working for two years from 1984-'85 at the Straford Festival. In 1986, Kevin made his break in screen work. Since that time, Kevin continued on a extensive track of television and film work. Some notable television appearances might include the disaster movies Supervolcano (2005), Disaster Zone: Volcano in New York (2006) and Meteor Storm (2010). Series-wise, Kevin has appeared on Stargate: Atlantis (2004), Supernatural (2005), Battlestar Galactica (2004) and Psych (2006). He has been involved with such high-profile works including Snakes on a Plane (2006), the Marvel Comics action films Fantastic Four (2005) and Fantastic 4: Rise of the Silver Surfer (2007). He also appeared in the chilling drama The Uninvited (2009) and the superhero film Watchmen (2009).

Wish Upon a Christmas