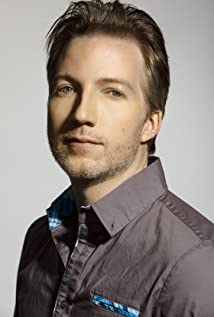 Kevin L. Johnson is an actor currently recurring on the Netflix hit Ozark. Johnson began his acting career at Clemson through a winding road of computer science and as an English major which lead to what grew to be his passion a minor in Performing Arts.Though his first audition at Clemson didn't result in a role, Johnson first dipped a toe into theatre by working on a tech crew. Before long, he won the lead role as a different Sam - this time as the pickle maker seeking a love match in "Crossing Delancey" - at the Clemson Little Theatre.In his first big musical role, Johnson starred as Willy Wonka in the "Charlie and the Chocolate Factory," also at the Clemson Little Theatre.Kevin also learned a little something about himself through his auditions at Clemson. He can sing. Though his mother had been a country singer, he hadn't tested his own voice until he checked out a cast recording of "Urinetown" from the library to prepare for an audition.Kevin graduated with a degree in English and a minor in Advertising. He has since gone on to book roles in the feature films American Made with Tom Cruise, the independent heist film American Animals, and upcoming thrillers Jacob's Ladder and Don't Look There. On the TV front in addition to his recurring role on Ozark Kevin can be seen in The Resident and classics like One Tree Hill and the reruns of Finding Carter and Reckless.

All You Can Carry

Careful What You Wish For