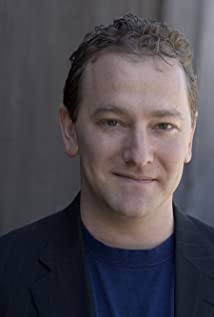 Kevin grew up outside of Atlanta, GA in a town with no traffic light, but both his parents hail from the NYC area. After getting a BS in Chemistry and Buddhism from The University of Virginia, Kevin moved to Bloomington, IN to earn a Ph.D. in Chemistry as well as certification as a master firefighter and EMT. While in Indiana, Kevin began his acting in earnest, traveling to Chicago weekly and NYC several times per year for classes and seminars. Kevin moved to NYC in 1998 to act full time. Kevin has been everything from a movie theater manager to a camp counselor and rifle instructor to a NYC taxi driver and helicopter pilot in real life, and just as wide a variety on screen. He has been seen in more than three dozen films ant TV shows, and has appeared in stand-up comedy clubs around NYC, in addition to touring the country putting on a one-man, multiple-puppet show. Possessing an unusually broad facility with character voice work, you may also hear one of his many voices in a variety of television and radio commercials and cartoons.

Jumping Up and Down

Get the Hell Out of Heaven