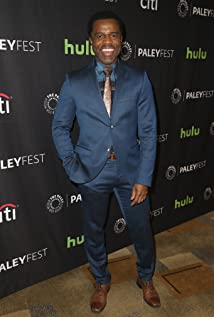 Kevin Hanchard is a veteran actor who, in recent years has become one of the nation's most sought after performers. Although no stranger to film and television, this dynamic and versatile actor has made his name in the world of theatre. His knack for bringing a degree of humanity to flawed characters has become the hallmark of his career to date. He has played leading roles in theatres across the nation, including several seasons at both The Shaw and Stratford Festivals and his critically acclaimed 2011 portrayal of Booth in TopDog/Underdog, garnered him one of his two Dora Mavor Moore nominations for outstanding performance by a male. Kevin portrays Art Bell on the BBC America series Orphan Black.

It's Not My Fault and I Don't Care Anyway