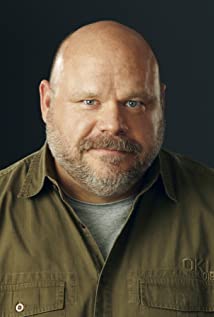 Kevin Chamberlin is one of the few Broadway actors who has been nominated for the Tony Award in three out of four acting categories. Best Actor in a Play (Dirty Blonde), Best Actor in a Musical (Seussical) and Best Featured Actor in a Musical (The Addams Family). He also received Drama Desk nominations for these roles. His film debut was in 1995, playing Charlie - the bomb diffuser in "Die Hard With A Vengeance". Kevin plays "Bertram" on Disney Channel's hit series, "Jessie". He was born in 1963 and grew up in Moorestown, New Jersey. He holds a BFA in Acting from Rutgers University's Mason Gross School of the Arts.