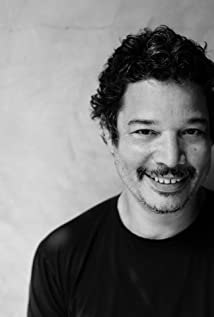 Kevin Bray is a director and producer known for his work on Succession, Insecure, Run, The Americans, Snowfall, and the pilot of Suits. Bray began his film career directing the classic urban action comedy, All About the Benjamins, as well as the 2004 remake of Walking Tall, starring Dwayne "The Rock" Johnson. He has also directed over one hundred music videos and commercials, ranging from Whitney Houston to the Beastie Boys.

Mike Epps: Only One Mike