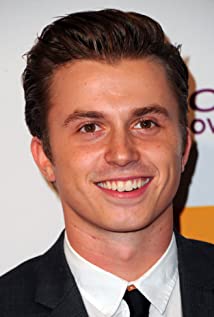 Kenny Wormald grew up in Stoughton, Massachusetts, and began taking dancing lessons at the age of six. He won a string of dance contests throughout the Northeast in his teens and took to dancing professionally. He worked as a dancer and choreographer, appearing in a number of music videos and touring with Justin Timberlake. He made his television debut in an episode of The Drew Carey Show (1995) in 2002, but he rose to worldwide fame in 2010 when Paramount announced that he was to star in the remake of Footloose (2011).

Center Stage: Turn It Up