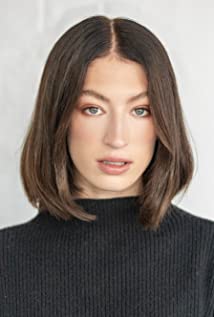 She has been acting since she was 6 years old, and her work ethic has never stopped. SKAM Austin was her first television series drama lead, and it won't be her last. Kennedy Hermansen works with animals in her free time and surfs with her best friend and dog, Grace named after her character on SKAM Austin.