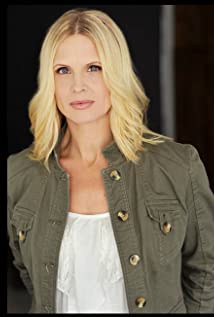 After graduating from high school in Kamloops, B.C., Kendall attended the University of British Columbia where she completed a B.F.A. in stage acting. She landed her first television audition in the series, Highlander (1992). She has since appeared in numerous television and film projects which span over 20 years. Most notable, Flight 93 (2006) and The Butterfly Effect (2004). She has been married to Hans Bergstrom, a mechanical engineer, since 2005. They have two children.

A Wish For Christmas

The Unauthorized Saved by the Bell Story