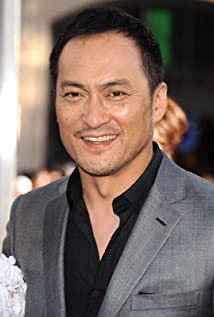 Ken Watanabe was born on October 21, 1959 in Uonuma, Japan. Both of his parents were teachers: his mother taught general education and his dad taught calligraphy. He became interested in acting at the age of 24, when a director of England's National Theater Company, where he was studying, told him that acting was his special gift. In 1978, he moved to Tokyo to pursue acting. He drew the attention of the critics when Yukio Ninagawa, a famous Japanese director, chose him for the lead role in one of his plays, even though Ken was still an acting student. He made his first TV appearance in 1982. His big career breakthrough came when he was chosen to play the lead in the Japanese national TV drama series called "Dokugan ryu Masamune". He played a samurai leader hero, making him a household name in Japan. In 1989, he collapsed while filming a movie in Canada due to leukemia. He made a miraculous comeback & co-starred with Tom Cruise in The Last Samurai (2003), which pushed him to the center stage of Hollywood.Ken has a daughter, model, actress, & singer Anne Watanabe, & a son. He's an avid fan of Hanshin Tigers (Japanese professional baseball team) & Kobe Steel rugby team. He loves noodles.

The Sea of Trees