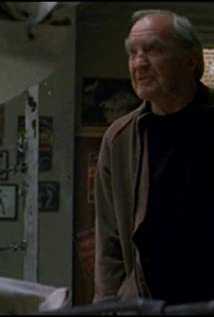 Pogue was an actor of film and television. He is probably best known to many as Major Jonathan B. Clack in the late-night series Adderly. Pogue played a broad range of characters over his long career. He was cast as a bad guy a lot of the time, but later played aging spouses, parents, or grandparents of lead characters.

The Magic of Ordinary Days