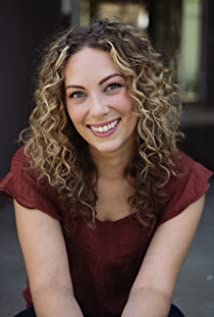 The youngest of three children, Kelsey Pribilski was born into a military family in Augusta, Georgia. Her family relocated several times, to Arizona, Virginia, and Kansas and back home to Texas in the late 1990's where Kelsey has spent most of her life. She has always had a love of performing. Beginning with dance lessons at the age of four, she continued ballet until her early teens. She was involved in school choir programs from elementary school through high school and loved being on stage. Kelsey's love of acting began when she would tag along with her brother to local theater productions. She auditioned for, and was cast in, the role of Beezus in "Ramona" at Vive Les Arts, the community theater in Killeen, Texas, and has been working at her craft ever since. After graduating High School, Kelsey attended a local college. She soon felt the need to relocate so she could be closer to, and more involved in, the Austin acting scene. Kelsey has worked on various television, web, film productions in addition to her early theater work.