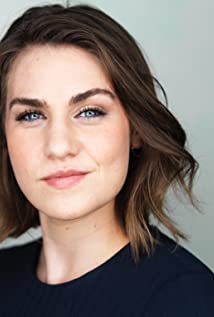 Kelsey Lynn Stokes is a conservatory trained screen actor, and award winning producer.Kelsey was born in Canada and spent six years living in Dubai, U.A.E. After attending the New York Conservatory for Dramatic Arts, and Adelphi University, she earned her first starring feature film role as Penny in 'April Grace'. Her starring role of Nevada Smith in 'Mad Women', directed by Jeff Lipsky, released theatrically in 2015. She has starred as a series regular, and associate producer on 'Doomsday', which qualified for the 2016 EMMY Awards, and is streaming on Amazon Prime.