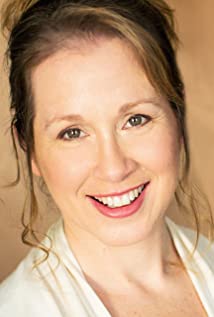 Kelly-Ruth Mercier is a Maritimer from Halifax, NS, of Eastern Canadian and Quebecois lineage. She holds a BA-Acting from Dalhousie University and an MFA-Directing from the University of British Columbia. K-R has worked in theatre, film, television and in music; she's bridged both fiction and documentary; she moves easily between comedy and drama; she is a sought-after instructor and acting coach; she works as an actor, director, producer, writer, and has experience as a visual effects producer. A recipient of the MPPIA Award, the Director's Guild of Canada (BC) Kickstart Award, and support through BC Film, NS Arts Council, and National Film Board (FAP), Kelly-Ruth is a graduate of the prestigious Women in the Director's Chair Program and the CTV / CWWA Career Advancement Module. Her films have been nominated for dozens of Leo Awards, have been programmed internationally and broadcast on CBC. She is regularly invited to participate in juries including the Leo's, the Gemini's, and for WIDC. In 1990, at age 22, she founded the Provincial Drama Academy at the Stephenville Festival in Newfoundland, and has taught classes and workshops from coast to coast for professional schools, for unions and associations, and at the college and university level.

Love, Once and Always